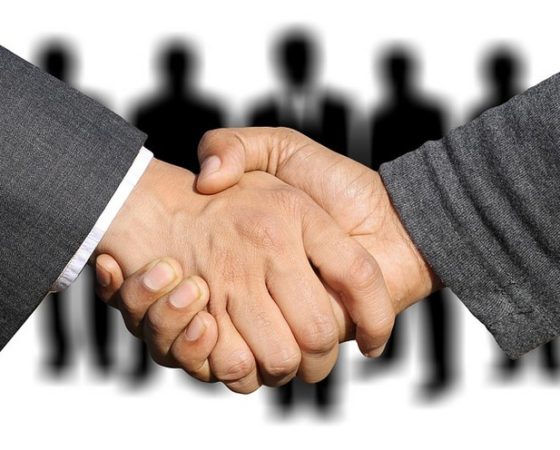 Samuel Sigrist, a Swiss citizen, joined SIG in 2005 and has been Chief Financial Officer and Chairman of the Middle East Joint Venture since 2017. He also recently assumed responsibility for commercial operations globally. From 2013 to 2017, he was President & General Manager of Europe, SIG’s largest region.

Andreas Umbach, Chairman of the Board of Directors, said: “The change of leadership announced today is the outcome of close attention to succession planning. Samuel Sigrist is ideally qualified to assume the position of Chief Executive Officer. Having worked at the company for many years in a wide variety of roles, Samuel has consistently demonstrated the breadth of his leadership skills and his ability to drive results. He has worked very closely with Rolf Stangl and this will ensure a smooth and rapid transition. I am pleased that in Frank Herzog we have found a strong successor to Samuel with extensive international experience.

I would like to thank Rolf for his many years’ service and outstanding contribution to the success of SIG. As CEO, he has driven expansion into growth markets and has enabled the company to consistently grow share globally. Rolf recognised early on the imperative need for sustainability and the initiatives he pioneered have made the company into a sustainability leader. Most recently, he led the company through the successful IPO in 2018 and has steered it safely through the challenges of the COVID-19 crisis. We are sorry to see Rolf leave and wish him all the best for the future.” 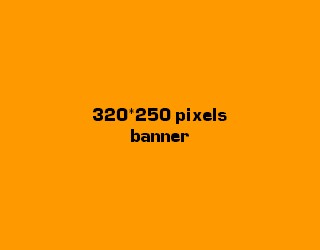 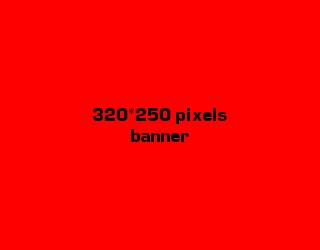 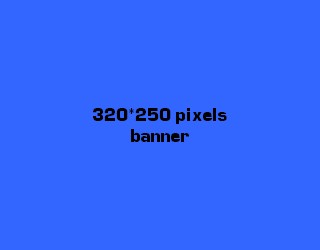 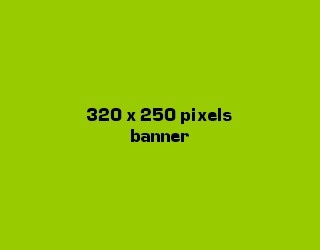 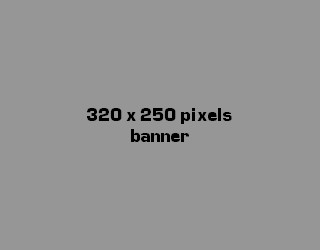